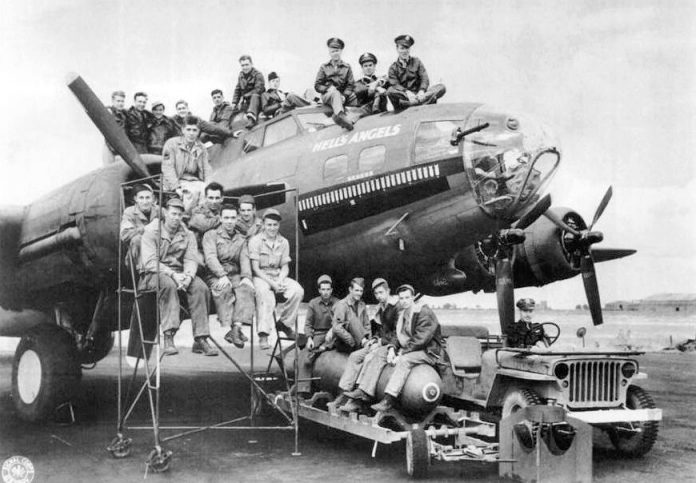 As an electric bike enthusiast I often find myself in defense mode so I can take my e-bike on the trails without scornful glares, a ticket from the park police and/or bailing my bike out of impoundment.

We have become an underground resistance group thumbing our noses at clueless politicians and snobbish bicyclist – you know those poor saps riding without any assistance.  Boy, are they dumb.

We’re in every city and well disguised as soccer moms, the recently retired, pizza delivery boys, and grandmas.  We’re daring and knowingly breaking the law as we ride our electric bikes on public bike trails.

We’ve learned to remove labels and disguise our e-bikes as to go stealth, riding at blazing speeds of 12 mph with pedal assist.  Yes, we’re here, we’ll endure the sneers, and we’d like to say hello!

Okay, most of us are pretty lame and we just want to be able to ride our bikes and have fun gosh darn it.  Sorry for the harsh language.

But you’ll notice that there are some differences between us when you take a deeper look.

As I’ve researched different e-bikes I’ve definitely noticed distinct characteristics of their customer base.  I’ve long noticed that Rad Power Bikes has always kinda seemed like the Harley-Davidson of electric bikes with its almost cult-like following and critics.

People get defensive of their favorite e-bike company like some people get defensive of Ford or Chevy, Coke or Pepsi, Samsung or Apple, etc.  It’s just human nature that repeats itself from sports, to favorite computer maker, to political party.  After a while, we find ourselves supporting our favorite team, brand or politician to the point we become ridiculous.

On Facebook you can find e-bike communities/groups that share their riding experiences, photos, repair tips, and more.

Those user groups are great places for asking questions, learning how to fix common issues, discover accessories, places to ride and how to perform routine maintenance. An e-bike company with an active and enthusiastic fan base is a valuable resource and also helps keep those companies on their toes.  If word gets out about bad customer service that company will be doomed.

So, it’s a good idea to choose a bike company with a large user community.

While Rad Power Bikes is probably the most popular e-bike company in the United States right now Juiced Bikes is probably the one most similar to the Harley-Davidson crowd in terms of perceived coolness, just minus the leather chaps and $400 leather jackets.  Juiced produces fast, aggressive bikes that appeal more to the seasoned e-bike rider and younger crowd, mostly men in their 20s and 30s.

With the Scorpion and HyperScorpion, a moped style e-bike soon to be released from Juiced in 2020, the demographics of their fanbase will likely grow to include middle-age grandmas– like me.  Sorry young cool dudes.  Your mom is going to be joining you soon.  Grandmas (and grandpas) need a bike with good suspension.

In 2019, Lectric Bikes came out with an affordable but decently equipped foldable e-bike.  Their marketing strategy was pure genius for a startup company.

They hit up several popular YouTube channels in travel, RV life, and similar topics and offered them the opportunity to test out their bikes and review them on their channel.  Many were more than happy to test out the Lectric XP for free.  Who wouldn’t want to ride a fun bike and simply share opinions about it?

The strategy worked and it worked so well the new to the scene company had trouble keeping up with all the orders.  Initially their user base consisted mainly of people asking when their bike would finally ship to a community of people enjoying their bikes.

I have to say that I enjoy the posts from the Lectric user group on Facebook the most.  The people are friendly, practical and more helpful to people new to electric bikes.

Rad Power Bikes’ user group also has a mostly friendly vibe to it but you do get the people that grow tired of newbie questions and like to add sarcasm to their posts occasionally.  But it’s mostly middle-aged people enjoying their bikes.

Of course you can just go lone wolf and not bother joining any group but you’ll probably find yourself wanting to join one.

And yes in all the groups I’ve researched is that recurring gripe of being discriminated against.  Ride an electric bike long enough and sooner or later someone is going to yell out, “Cheater!”

Worse than that there are politicians that view electric bikes as a public nuisance and those that just want to find a way to tax them.  Local governments are always looking for new revenue streams.  I don’t mind paying a small registration fee if that means more bike lanes and trails are created but we all know how tax money is spent and mismanaged.

That’s one thing all the groups share in common – a disdain for unreasonable regulations and tax money that will get wasted.

But whatever the case, once you get an electric bike you’ll never be the same again.  You’ll probably become a law breaker, a rebel, and ready to storm city hall with picket signs in hand.

It feels good to be part of something big.  My ancestors dumped tea in Boston harbor, fought off the British, freed the slaves, and now I too can participate in a part of meaningful history in our shared resistance.

Well, that comparison may be a bit of exaggeration. All we want to do is ride our bikes without breaking the law, you big dumb meanies!