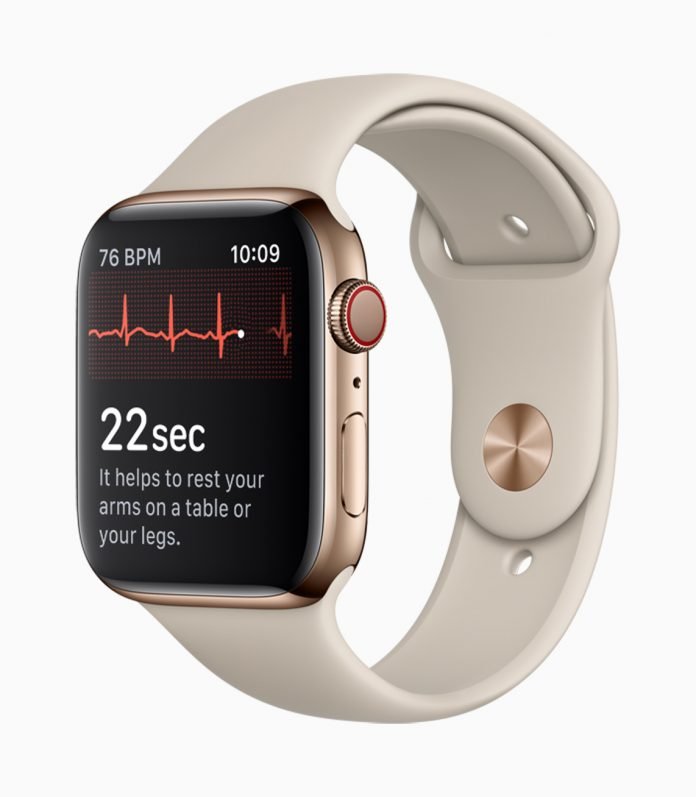 We finally learned what the Apple Watch Series 4 will deliver and I’m excited to report that Apple decided to go a little bold with more advanced heart data, such as notifying the user when an abnormal heart rhythm is detected, such as AFib.

This data can then be shared with a doctor.  This is the turning point for fitness trackers that I have and many other have been predicting.  Yeah, we’ll still have very good fitness tracking but now we’ve entered the realm of smartwatches serving a medical purpose and much more advanced capabilities will likely be coming in the future.

Fall detection has even been implemented by using the Series 4 accelerometer and gyroscope.  If the watch believes it has detected a hard fall it will first send the wearer a notification that can be dismissed or used to call for emergency help.  A message, including the GPS location will also be sent to those that the user has set up to receive such notifications.

There’s several other new features that we’ll be discussing in much more detail in upcoming articles but I wanted to share this news with you because I think it’s pretty darn cool.

I’m glad Apple decided to include these features and I guess that means I’ll have to take a couple hard falls to test out fall detection!

The Apple Watch Series 4 will start at $399 and be available for pre-order on September 14th and ship on September 21st.

For the full rundown on all the features visit Apple’s website. 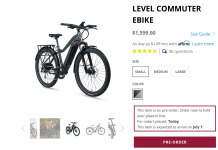