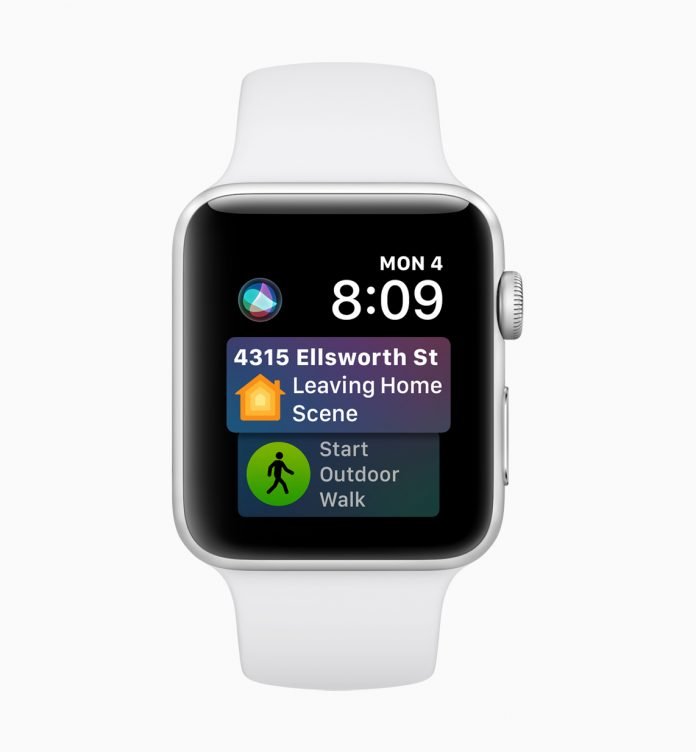 This next week should be an interesting one, if you’re into smartwatches and smartphones anyway, as Apple is set to introduce the Apple Watch 4 and updated iPhone X.  The event will be streaming live on Apple’s website.

It’s always a big deal in the tech world when Apple announces new products.  Along with the Apple Watch Series 4 and the iPhone Xs, new AirPods will likely be introduced, and possibly a new iPad and other products and services.

I’m in the market for a new smartphone as my Samsung Galaxy S7 is beginning to wear out on me.  It’s been a workhorse as I’ve used it with several smartwatches and fitness trackers as I’ve reviewed them, as well as taking thousands of pictures and spending ungodly amounts of time Googling random thoughts in my head and mindlessly scrolling through Facebook.  Oh, and once in a while I use it as a phone.

I’m thinking of possibly switching to Apple just for the sake of change but the camera will have to knock my socks off and the price can’t be ridiculous.

The iPhone Xs is supposed to be a little more affordable than the original X but I’m not expecting bargain basement prices.  It is Apple after all!  But the pricing should be more in line with Samsung’s Galaxy S9, so either way I’ll probably end up paying about the same.

September is kind of the calm before the storm as all the major companies are getting set to release their flagship devices before the holiday shopping season.  Fitbit’s Charge 3 is coming.  Samsung already announced the Galaxy Watch and I’m hoping we’ll see an updated version of the Samsung Gear Fit as well this year but there’s no word on it.  The Samsung Gear Fit was the first real smartwatch/fitness tracker I owned and I’ve always thought it was underrated.

So, next month I’ll be busy reviewing plenty of new products and I’ll get those reviews to you as soon as possible.  I’ll be burning the midnight oil.

This weekend I’m finishing up a review for that electric bike, the Ness Icon, I purchased a few months ago.  I have a lot of good things to say about it and some recommendations.

Other than that, it’s just a rainy day in Illinois.  The remnants of a hurricane are bringing us several rounds of downpours.  I guess nobody thinks of tropical storms or hurricanes affecting Illinois but they do.