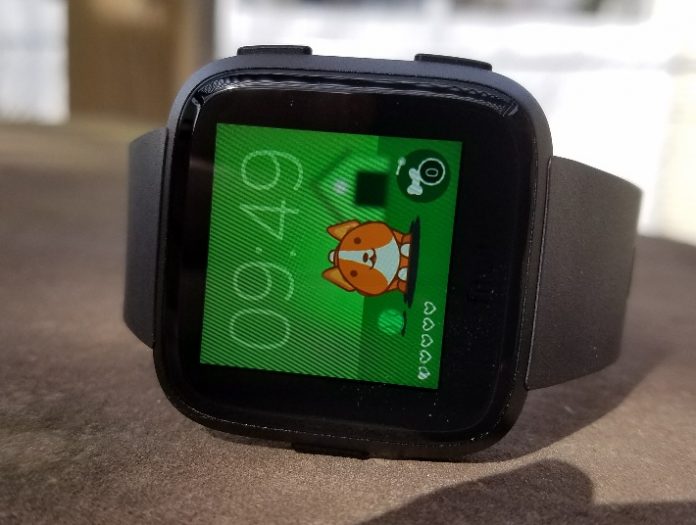 It’s been about six months since the Fitbit Versa was released and I’ve had it since the first day it was available.  There’s many things I like about the smartwatch but it still suffers from syncing issues.  It just won’t stay connected to my phone, sync workout data, nor send notifications on a reliable basis.

For a while, it was doing a better job but for the past month, I’ve had to remove the Versa through the Fitbit app and on my phone’s Bluetooth list, and set the Versa back up through the app just to get it to sync maybe once or twice.  Then it’s back to it’s bad old ways.

Just a quick browse through Fitbit’s support forum indicates that a number of other people are having the same issues and it’s not platform specific.  While I’m using Android, folks using iOS are also having syncing issues with the Versa.

I think for me the issue revolves around the fact that I have other Bluetooth smartwatches paired with my phone and the Versa doesn’t like that.  The Versa is a very jealous watch!

Sometimes it’s not even other watches that throws it off.  It doesn’t like the Bluetooth connection in my car either.  It’s like psycho Fatal Attraction jealous.

This is my theory anyway.  When setting up the Versa, I had to disconnect every Bluetooth device on my phone.  That meant completely removing them from my phone’s settings, not just making sure they weren’t in the same room.  Very inconvenient.

Even my favorite watch face hasn’t worked right for months and that was the only thing keeping me holding on to the Versa. :(

So, now I’ve gone back to the Samsung Gear Sport as my everyday smartwatch and fitness tracker.  The Ticwatch Pro is also very stable but large on my wrist and yes the review for that is coming very soon and it’s going to be a very positive review!

I sure hope Fitbit can work out the issues with the Versa because it’s such a comfortable watch to wear with a lot of very good features but I’m afraid I might come home one day and find a rabbit boiling in a point of water on my stove.