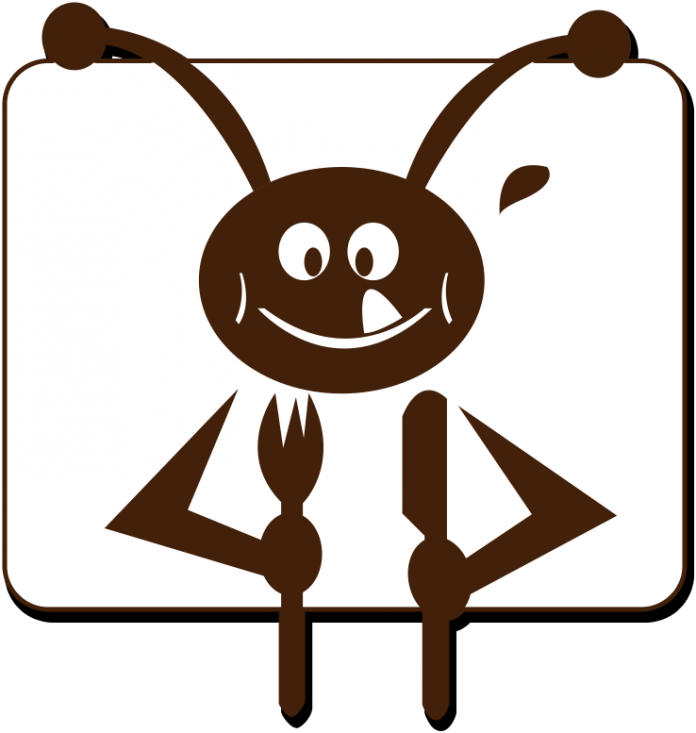 A recent study points to the possibility that obese people may have fewer taste buds due to obesity caused inflammation.  The study appeared in the journal PLOS Biology.  How does this affect obese people?  Well, that part isn’t so clear just yet.

Taste buds are constantly being renewed, having a lifespan of about 10 days.  However, lipopolysaccaride induced inflammation (I’ll refer to it as LPS-inflammation since who wants to try to spell that again) has been known to reduce the development of “taste progenitor cells and reduce the number of newly born cells entering taste buds.” (Kaufman, Koh, & Dando 2018) LPS induced inflammation has also been shown to shorten the lifespans of taste buds.

A study conducted on obese mice appears to support the hypothesis that obesity affects the lifespan and abundance of taste buds.

My initial reaction to the study was that if obese people have a decreased ability to taste food then possibly this may be contributing to their overeating of more tasty foods.

An article on Prevention cited several studies that have shown that more flavorful foods actually increase appetite, while more bland foods decrease it.

I guess that would make sense.  Who’s going to run back to the kitchen to eat a handful of bland bran flakes from a box of Raisin Bran?  Once the raisins are gone from my bowl in the morning, the remaining bran flakes get scrapped off into the garbage can.  Nothing like eating soggy flakes of tasteless cardboard.

So, that leaves me with questioning whether having fewer taste buds due to obesity increases one’s desire to eat more flavorful foods. The study doesn’t appear to suggest this directly.  More research is needed.

However, another important aspect discussed in the study was that those with a high BMI have “decreased dopamine signaling from food intake”.  (Kaufman, Koh, & Dando 2018) Dopamine is a neurotransmitter that plays a very important role in transmitting signals of reward and pleasure to the brain.

Obese people have to eat more to get their dopamine fix.

Obese people may prefer more flavorful foods to compensate from decreased levels of dopamine. Couple that with someone that has fewer taste buds due to obesity and possibly the desire to eat more flavorful foods is increased even more.  Many processed foods satisfy these cravings due to their tendency to be more flavorful than healthier foods.

Obesity is known to cause a number of metabolic changes in the human body, many of which are detrimental to overall health including diabetes, heart disease, and cancer.

It also appears to affect the normal regeneration of taste buds but it’s less clear how this impacts obese people.

Maybe one of the biggest takeaway from the short time I’ve researched this topic is that increasing dopamine levels may be the more important aspect in reducing feelings of hunger.  One of the best ways to do that is through exercise.  But then again, doesn’t exercise increase hunger too?