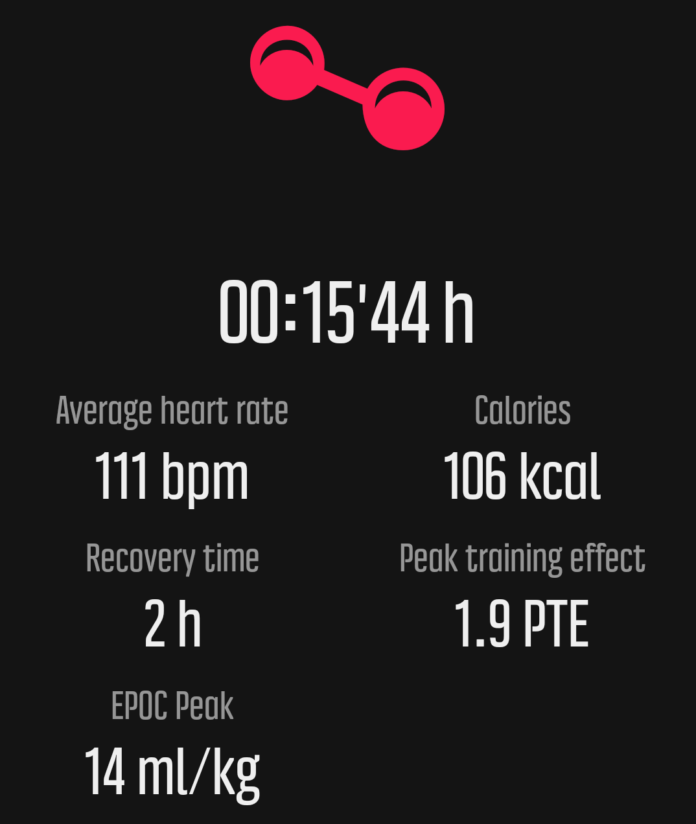 Yesterday, Suunto announced a new fitness watch to their lineup named the Suunto 3 Fitness.  Looking at the watch it appears that Suunto is really trying to become more mainstream and appeal to folks beyond the outdoorsy, hiking, fishing, triathlon types.  The Suunto 3 Fitness watch looks to me as if my Garmin Fenix 5s and my Suunto Spartan Trainer Wrist HR had a baby, but minus the GPS capabilities of both. It’s streamlined like the Fenix 5s but still has that distinctive Suunto Spartan look to it.

It looks like an attractive everyday nicely sized watch, appropriate for the office and gym and appealing to both men and women. There will be 5 models to choose from, with some being more or less sporty looking.  The watch is to be released in the spring of 2018 and is touted as being affordable so I’m assuming it will be around the $199 price point but I’m not 100% sure on that yet so don’t quote me.

The intriguing nature of the watch is that it features adaptive training programs that are individualized for the user.  I’ve seen this becoming a trend in fitness wearables over the past year or so.  There’s a couple watches in development on Indiegogo that are attempting to do the same by being more than a fitness tracker by also being a fitness coach.

The Suunto 3 Fitness watch creates 7-day fitness plans based upon the users fitness level and past workouts.  It can also adapt to your changing fitness levels. Hopefully this will  accomplish two important things:  One, is suggesting workout intensities to improve your fitness level based upon your VO2 max score and two, provide the guidance and motivation needed to actually accomplish that.

What is VO2 max?  Well, in a nutshell it measures how much oxygen your body can utilize during a workout.  The more oxygen you’re able to utilize during an intense workout, the more fit you are in theory.  This is what Fitbit’s cardio fitness score is based upon.  The Garmin Fenix 5s I’m currently putting through the paces (and in turn is putting me through the paces) also measures my estimated VO2 max score, basing the score upon how well I do during more intense workouts.

Instead of VO2 max being an extra feature or another metric, the Suunto Fitness 3 appears to be focusing primarily on this measurement to improve users fitness levels by being a coach of sorts, tailoring workout plans to wherever the user is along that fitness level spectrum.

New Suunto App in the Spring

In other news, a revamped Suunto app was announced to also be released in the spring.  One thing that Suunto is a little weak on is their app so it’s good news that more metrics and fitness data will likely be displayed in the app soon but we’ll have to wait and see what kind and how much.

Read the announcement and take a look at the watch here: http://www.suunto.com/en-US/News/suunto-launches-the-smart-suunto-3-fitness/