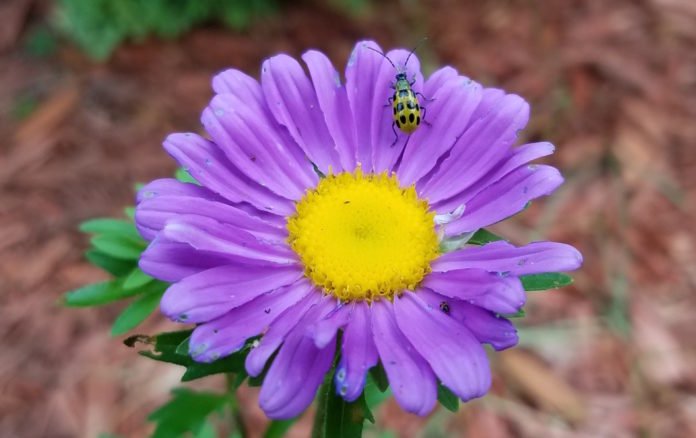 Over 27 years, the insect biomass of flying insects in, a number of protected habitats in Germany was measured using Malaise traps, and over this period a 76% seasonal decline in biomass was observed.  The study was published in PLOS. (Hallman et at., 2017) The decline was even higher in mid-summer, where a 82% decline was detected.  There are several important things to take away from this study and reason to be more than just a little concerned for the implications of ecosystems on a whole. A unique aspect of the study was that it didn’t focus on a single species or taxonomic group of insects but rather a much wider sampling of winged insects.  It has been well known and well publicized the estimated declines in bees and butterflies but this study underscores that insect declines for winged insects may be across the board.

A notable and concerning discovery in the report is that the observed declines have also occurred widespread in various protected habitats and different land uses and/or climatic  events can’t explain the losses.  The estimated or predicted impacts of the decline upon those species that rely on winged insects as food or pollinators has yet to be calculated. There are likely cascading effects upon entire food webs, though this was beyond the scope of the study.

It also isn’t known whether the decline will continue to the point of localized or widespread extinctions of certain winged insects but the trendline is steadily decreasing year-by-year.  It is important to note that the study indicated that land use changes were not strongly correlated with the losses.  Climate change was also not strongly correlated because significant temperature or climatic changes in the observed areas over the time period of the study were not apparent.

A possible explanation for the losses point to the use of agricultural pesticides though the study did not focus on this link but suggested it as a possible cause.  While the studies were conducted in protected habitats, insects being mobile species are likely being impacted by nearby agricultural areas.  A possible means to reverse the trend is restoring the use of natural field strips and developing different pest management strategies.

The implications of not acting soon enough may mean a tremendous loss in biological diversity in winged insects and severe impacts upon entire food webs and ecosystems.