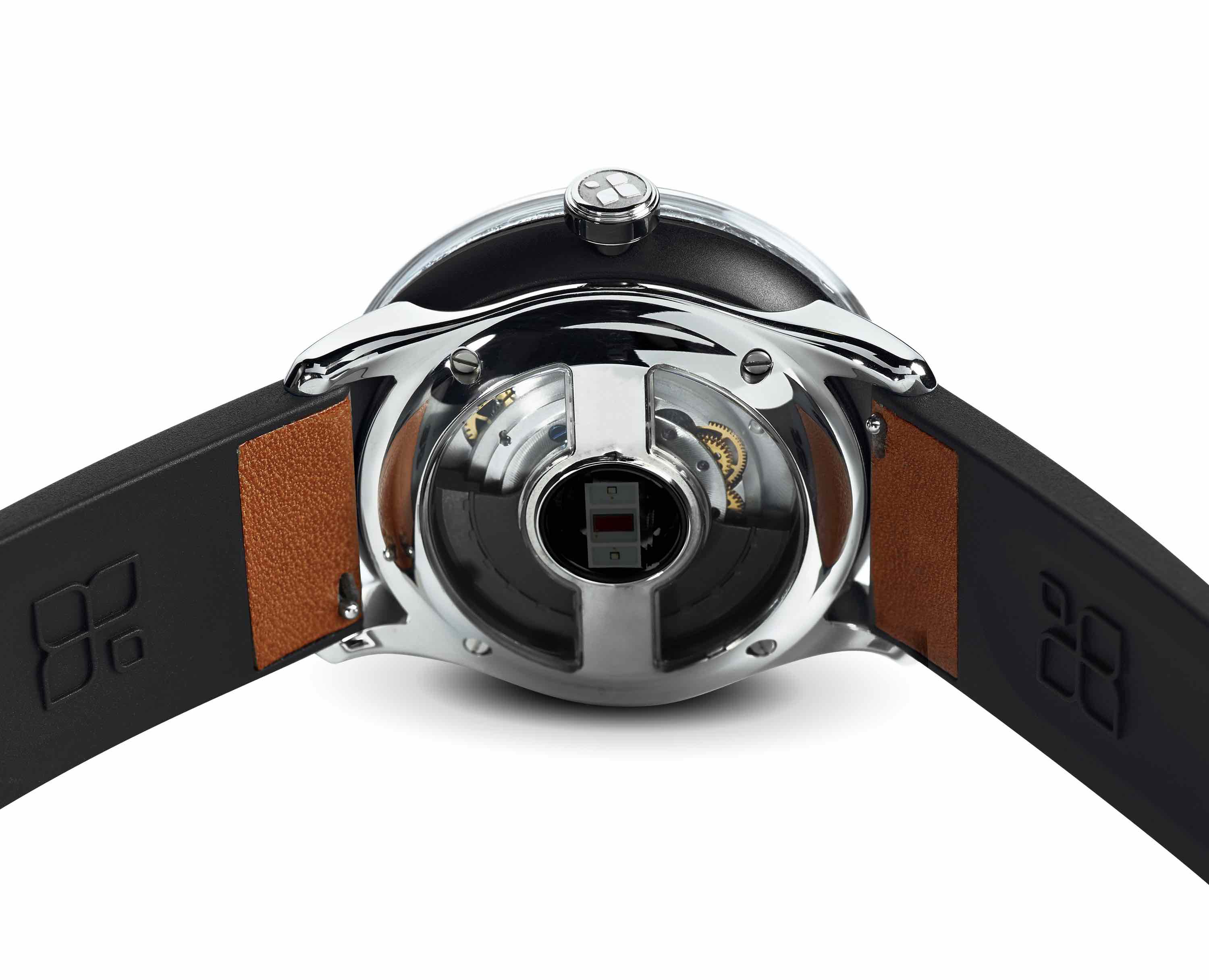 Two watches I have been keeping an eye on as they near the end of their Kickstarter and/or Indiegogo campaigns are the Sequent watch that uses kinetic energy for recharging and the PowerWatch which uses thermoelectric technology.  A problem that plagues wearable gadgets is that their battery life is often disappointing.  Finding solutions that negate the need for plugging a watch in to recharge it daily is ideal.

Of course, I still remember the old fashioned wind up watches that also didn’t need batteries.  A few twists of the knob provided a day’s worth of ticking.  I also remember when battery-powered watches became popular because apparently a lot of people thought it was an inconvenience to wind up a watch every day.  I always found it a bigger inconvenience to have a watch battery go dead and then hope I didn’t destroy the watch when trying to disassemble it and replace the battery.

Watches have come a long way since then.  Smart watches do much more than tell time and thus require more energy.  Finding ways to supply that energy is a challenge but the two watches I’m going to introduce claim to have come up with viable solutions.

Sequent, and as mentioned earlier, uses kinetic energy to provide an infinite supply of power for its watch.  Petra Guhl, the CEO of Sequent claims that his watch is the “Tesla of smart watches.”  His company was founded in Switzerland and has been developing the Sequent smartwatch for over three years.

The PowerWatch, from Matrix Industries on the other hand uses thermoelectric technology and features a much shorter feature list.  It tracks steps, calories burned, but only its most expensive version currently offers notifications.  However, notifications may also be released to the full line-up later.

Update:  The Matrix PowerWatch is here and you can read the full review here.

What interests me about the PowerWatch, even though it doesn’t have all the bells and whistles I’ve come to expect from a smartwatch, is that by using thermoelectric technology it may provide the most accurate way of estimating how may calories one is actually burning throughout the day.  Calories are estimated by how much heat the body produces and that heat is what powers the watch.  When we work out, we produce more heat and therefore burn more calories.  With other fitness watches, calorie burn is more of a guesstimate and the number can vary quite a bit from one watch maker to another.

The PowerWatch has the lower price tag between the two but then again it offers less features.  I’m interested to see the reviews on both of these watches when they are expected to go public in late 2017, early 2018.  I do think that these technologies are the future for wearable tech, especially kinetic which Sequent utilizes because it appears to be able to generate enough power to provide the features many people are looking for in a smart watch.  However, the thermoelectric solution is intriguing and lends itself well to estimating calories burned.

I’m eager to see how well the technologies hold up in real-life applications. I might just have try one or both of them out.