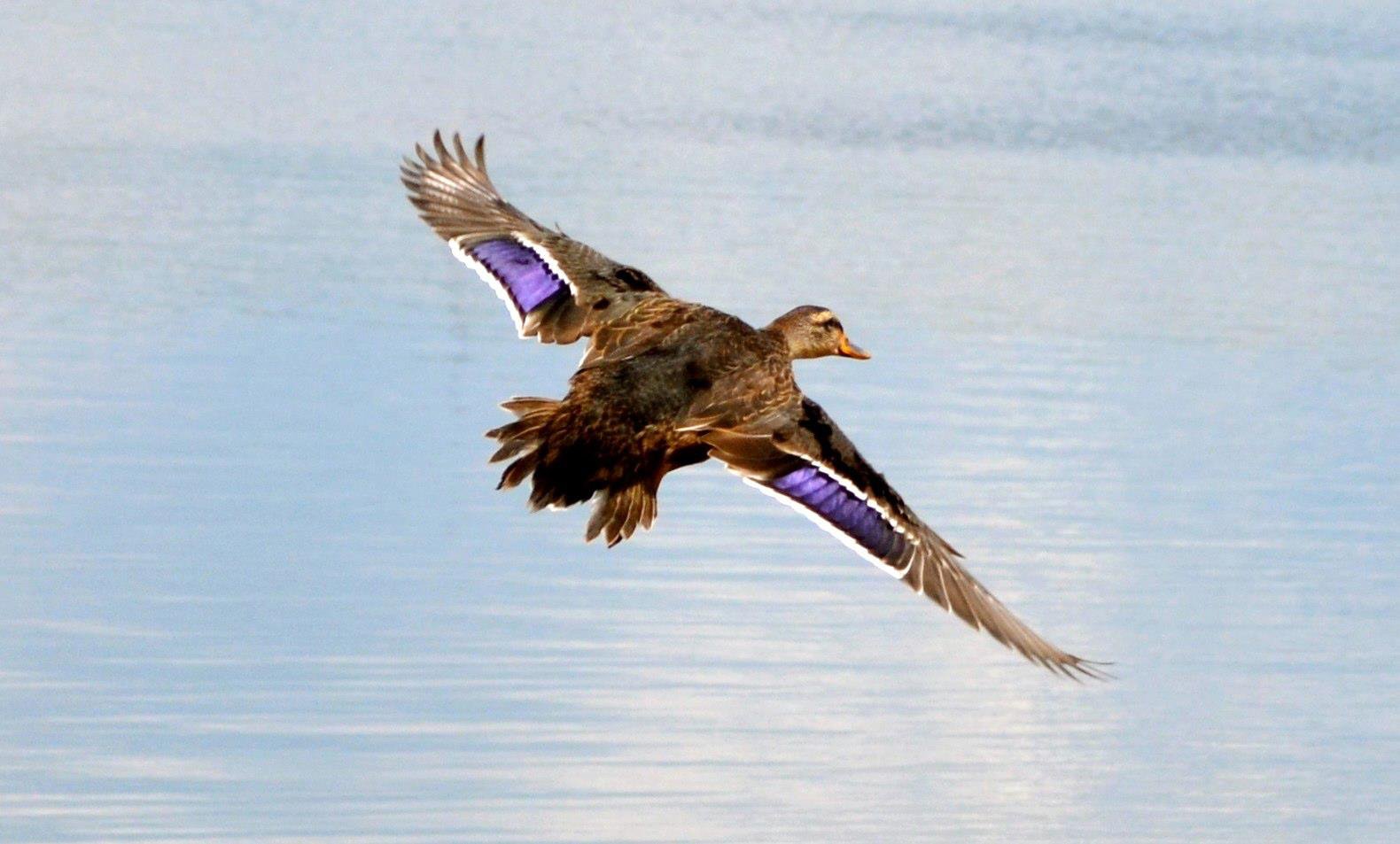 It’s September so that means it’s peak migrating season for many birds in North America but how do birds know where they are and where to go?  Where do they get their great sense of direction when I can’t find my way out of a mall parking lot without much angst and confusion?

It turns out that birds have a magnetic compass, most often located in their right eye of passerines, according to a study by Roswith Wiltschko and Wolfgang Wiltschko, (2010).  Unlike a compass that you or I might be thinking of based upon polarity in that the compass needle seeks Earth’s magnetic north/south poles, birds are able to detect magnetic fields that point to the ground and those that point upward towards the equator.  What this means is that they are able to detect local or “ambient” geomagnetic fields.  This is much more helpful when determining precise locations.

A quick review of the geomagentic field of the Earth is probably in order here to better understand how birds use it to navigate.  Earth’s solid iron core, surrounded by a molten mix of liquid metals is believed to create Earth’s magnetic field by creating electrical currents that can be detected.  The intensity of these currents vary, with the maximum threshold occurring at the poles and then decreasing in intensity towards the equator.  This is a very general description but it helps paint the picture.

According to the Wiltschko and Wiltschko study, three distantly related orders of birds, Passeriformes, Columbiformes, and Galiformes have a magnetic compass.  For some birds it is used in migrating, others for homing (those birds that return to the same exact location like a homing pigeon), and “directional conditioning.”  Conditioning was used on domesticated chickens in the Galiformes order.  Training these birds through imprinting was studied since domesticated chickens no longer regularly use their magnetic compass.  Evidence was found that they are capable of tapping into the ability, though some have completely lost the ability.

Experiments in which the right eye of European Robins, a Passeriform, was covered indicates that the birds become disoriented when they must rely solely on their left eye for navigation.  This means that the left hemisphere of the brain is responsible for processing magnetic information, although some passerines such as garden warblers could use their left eye.  Since the information is gathered from the eye it also indicates that light waves play an important role in a bird’s ability to see magnetic fields.  It was also discovered that short light waves, which have more energy, are able to be detected while longer wavelength caused disorientation.

According to a related study by Heyers, Manns, Luksch, Gunturkun, and Mouritsen (2007) birds that migrate are able to “perceive the magnetic field as a visual pattern.”  Through complex visual pathways and processing in the brain they can detect differences in the Earth’s magnetic field by sight and thus can identify their location and orientate themselves to another desired location.

An interesting finding of the study is that it suggests strongly that these distantly related species, separated by millions of years of evolution, inherited their magnetic compass from an ancient common ancestor.

So, all this comes down to further evidence that birds are pretty darn cool.  Not only are they perfectly designed for flight (most of them anyway) they also share an ancient common ancestor that had spectacular abilities to navigate the skies.  Lucky ducks.