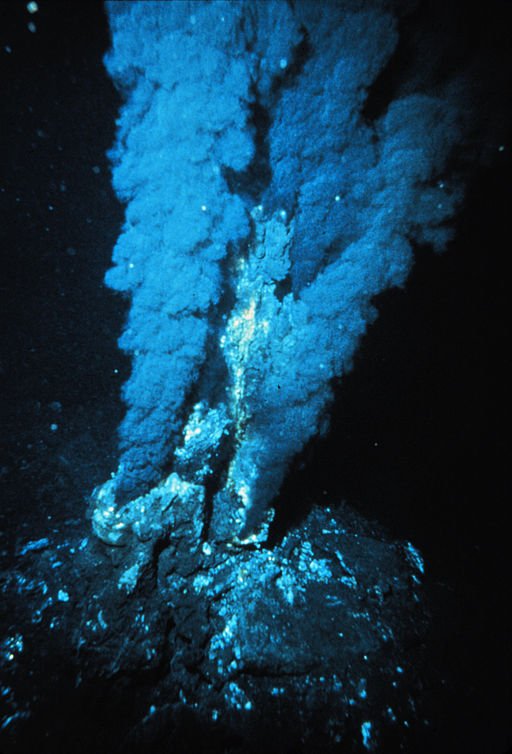 There’s one class that I particularly enjoy this quarter and it the Origins of Fish & Wildlife Management:  Evolution, Genetics and Ecology, which has been about a wide variety of fascinating topics about life, genetics, extinction, natural selection, and our place in this world as human beings.  We’ve had several interesting discussions but one of them I’ve found absolutely intriguing and it’s all about whether the origins of life was random or predetermined.  In other words, did life and all the species that have ever existed come about as a result of pure chance or by some type of predetermined design?

My argument is that life had to happen.  I think the formation of life, species, etc., is no different than all other laws of science.  It’s just the way things work in this universe.  There’s laws of motion, thermodynamics, chemistry, physics, and even algebra.  Laws of science aren’t exactly wishy-washy.  Yet, when it comes to the origins of life, we tend to want to set it aside as some random freak show event.

Another argument against total randomness in that species come with instructions, DNA and RNA, though sometimes affected by mutations, the blueprints that result from either or both is extremely predeterministic.  Chemical reactions are predictable, even in biochemistry.  The same laws that govern non-organic chemistry govern organic chemistry.  Assuming those statements are true then how could the formation of life be an accident or the result of total randomness?  Life likely happened because the laws of chemistry made it happen and if that’s true, the universe is likely full of life, assuming the same ingredients can be found elsewhere.

I think life  happened for the same reasons other chemical reactions happen.  It’s just the way it is.  It’s not random.  It’s life.

Well, these are just my random thoughts for tonight!