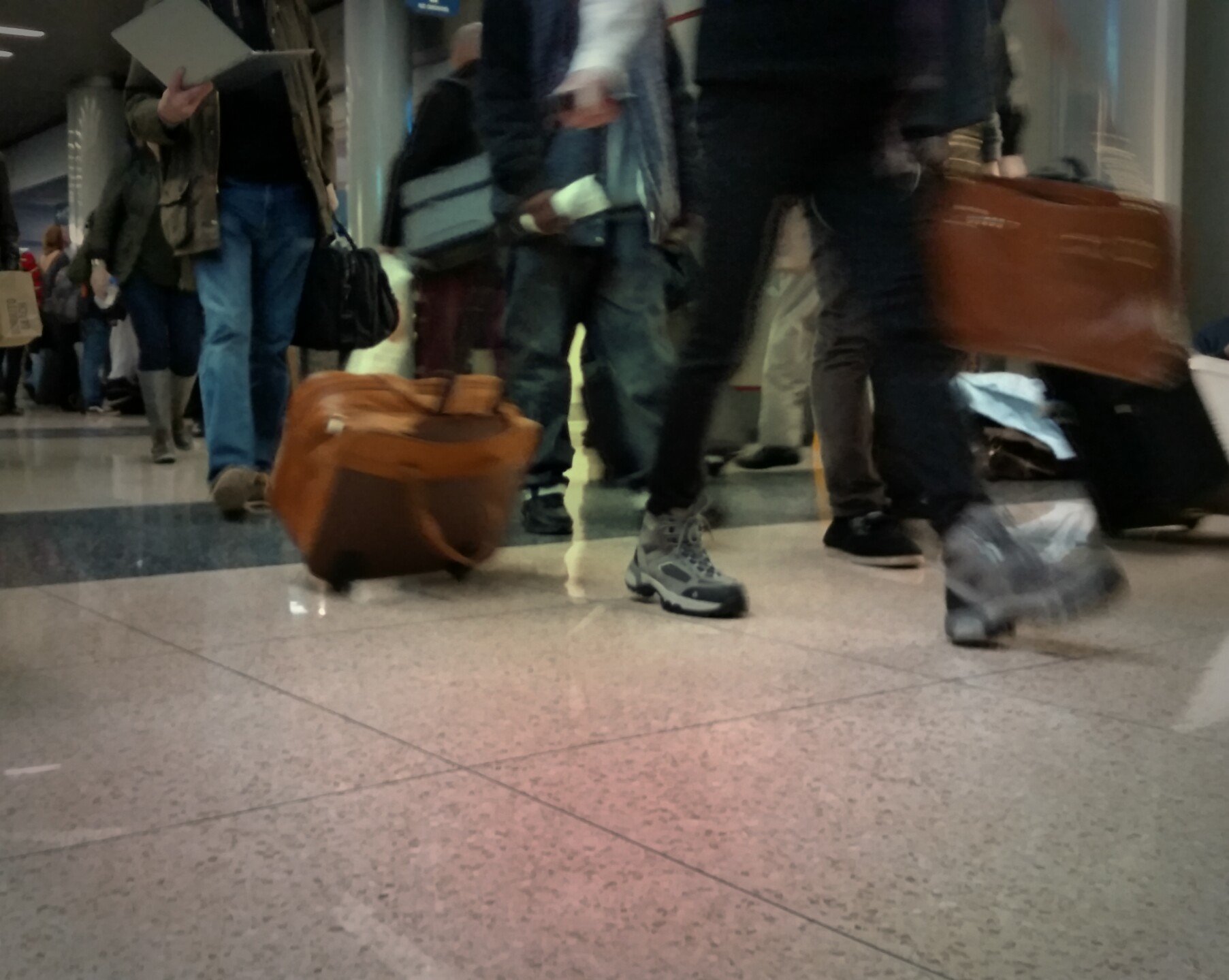 My family and I have experienced some bad vacations in the past.  There was the Caribbean Disney cruise we took during a hurricane.  All we wound up doing was floating around in circles in the middle of the ocean while watching the same looping Disney cartoons in our cabin.  Then there was the trip to Tampa, Florida in which my daughter and I came down with an intestinal bug that produced weird dizziness and other bodily symptoms I probably don’t need to share.  But we’ve topped them all recently with our failed trip to Florida from Chicago’s O’Hare airport.

The whole purpose of the trip was to help our daughter get settled into a new apartment.  She would be beginning college soon in Miami and drove there with a friend a couple days before our flight was to leave.  After 24 hours of driving from Illinois she made it safely and I was so relieved.

I knew it would be a bit of a gamble to try to fly out of Chicago in December but all the other nearby airports charged way too much for our budget, so it was our only option.  The week before we were to leave the weather reports looked great and then they kept progressively getting worse.  First there was the possibility of a thin layer of ice, then a quarter inch, then ice with 20-30 mph winds, until finally a half-inch of ice with nearly tropical storm force winds peaking precisely at the time of our departure. The only flying conditions worse would have been a half-mile wide asteroid striking the airport as we were about to take off from the runway. But there was the slim possibility of taking off during lulls in the weather, so I and about 150 other passengers waited it out inside our plane for nearly three hours.  It became clear very early that we would miss our connecting flight in North Carolina but hoped we’d be rerouted and still make it to Miami by the end of the day.  It looked like a lost cause until the captain reported that there was a window of time for lift off, so the plane was de-iced and we were just about to take off.  Oh, the relief and glee we all felt.  Then the captain came over the speaker again in a reluctant tone and said it was a no-go.  All flights were grounded but the flight still hadn’t been officially cancelled yet by the airline.  We couldn’t leave the airport until it was, unless we wanted to risk losing all the money we paid for the tickets.

Really, I was surprised by everyone’s calmness during the first two hours of the delay.  A good humor was kept by all but by the third hour, everyone had had it.  My son, who is slightly autistic had an absolute meltdown in the crowded airport. He wound up hyperventilating, panicking, and throwing up in a garbage can.  It was terrible.  None of us cared about the trip anymore at that point.  We just wanted to go back home or to a hotel or a closet or practically anywhere far from the chaos surrounding us. Finally, the flight was cancelled and everyone was relieved but there was the issue of our checked luggage.  We had no idea how to get it back and we received 6 different answers from 6 different people as to where it was or what we needed to do.  In the bag was all of my husband’s clothes and our toiletries, as well as my camera equipment.  As far as I know, at this moment, the bag is in Miami while we’re back home in Illinois.  We’re hoping to get it back within the next month.

So, without any clothing besides the clothes in his back, my husband had to find somewhere to buy clean socks and underwear.  It took an hour to drive to a Target less than two-tenths of a mile from our hotel because the Trans Siberian Orchestra was performing at the nearby Rosemont Arena.  Well, at least their name matched the conditions of the day.  Rivers of ice water flowed through our hotel parking lot.  I thought I had chosen a high and dry path to our car but it was dark and I instead stepped into a 4-inch deep river of slush that I had to slosh through for about 50 feet.  Now my feet know what the passengers of the Titanic felt when plunged in the freezing cold waters of the North Atlantic – jolting, stabbing, throbbing pain.

I don’t fly that often but I have watched many news reports from the comfort of my home of travelers stuck in airports by lengthy delays due to the weather.  It always seemed like it would be such a trying experience and I learned firsthand that it is!  It was the vacation that never happened but probably the one that I will remember the most.

Now we’re scheduled for another vacation in the spring and I’m hoping that it goes smoothly because after this “vacation”, I need a vacation. 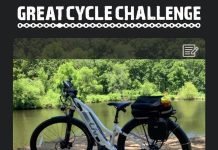