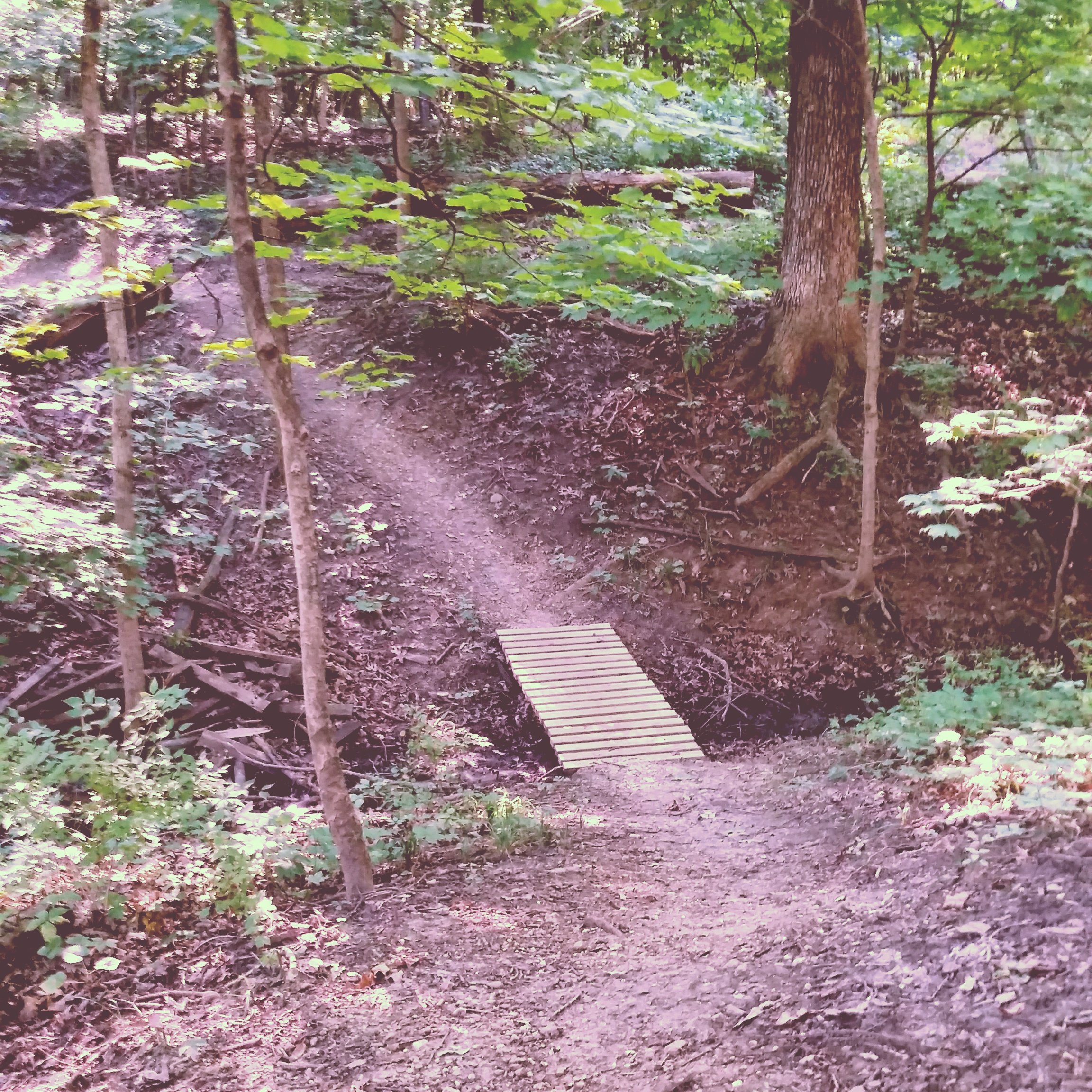 In a few days I’ll be celebrating my 45th birthday.  Well, not exactly celebrating, more like reluctantly acknowledging that I’m getting old but at least I’m still alive, for now anyway.  According to a 2015 report, white non-Hispanic middle-age Americans are experiencing higher morbidity and mortality rates than any other group.

The increasing death rates can be attributed to increased drug and alcohol poisonings, suicide, and liver disease (Case A and Deaton A 2015).  A general decline in the physical and mental health of those between the ages of 45-54 was noted.  People of this age group self-reported increased physical pain and inability to carry out daily activities.  One might think that this is due to increased rates of obesity but the report indicated that this was not the case.

Economics was suggested as a major contributor to the decline in white non-Hispanic Americans health.  Income inequality, something Bernie Sanders is almost entirely basing his presidential campaign on was cited as a possible cause.

There was also a difference between white Americans of this age group and white Europeans who have experienced similar circumstances.  Though both have had to endure painful economic recessions in their lifetimes, Americans face greater financial insecurity.  The report noted that American workers no longer have pensions and instead rely on investment savings accounts tied to the stock market.  European workers still have pensions.

What surprised me the most about the report is the fact that so many middle-age white Americans report increased pain.  This was “neck pain, facial pain, chronic joint pan, and sciatica.”  And again obesity isn’t attributed to this.  What is causing people to feel increased physical pain?  Is it tied to depression and poorer mental health?  Are there environmental causes that haven’t been identified?  Older generations haven’t experienced an increase in morbidity or mortality.  Whatever it is, it’s very specific to this age group and race.

Income inequality and financial insecurity are likely huge contributors to the decline in mental and physical health for white middle-aged Americans.  Until some financial security is restored in the United States, I don’t expect improved health for many Americans, regardless of medical advances.  We need to get at the root of the problem – those things causing mental health issues.  The solutions are societal changes, not medical treatments.

So happy birthday to me and to everyone else graduating into this fun-filled class of depressed Americans!

Anne Case and Angus Deaton.  Rising morbidity and mortality in midlife among white non-Hispanic Americans in the 21st century.  Available from: http://www.pnas.org/content/early/2015/10/29/1518393112.full.pdf