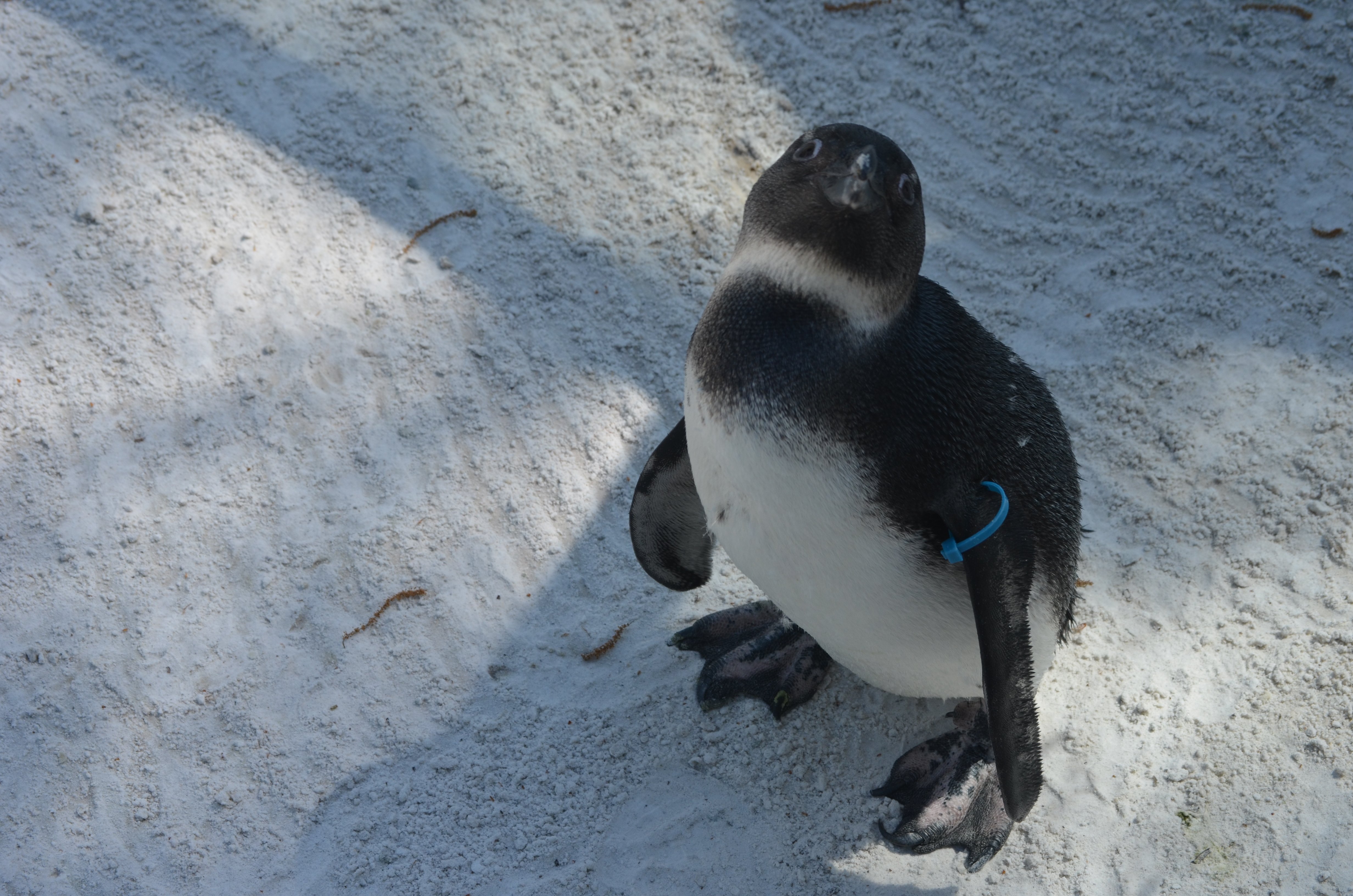 This is a short response I wrote for an environmental ethics class regarding the role zoos are now finding themselves in as many habitats worldwide have been seriously degraded or destroyed.  Zoos may be the last hope for the survival of several species – not just the sexy, exotic ones but the ones we often forget about, like snails, insects, and all those other unsexy critters.  Zoos are increasingly acting as holding tanks for the critically endangered, hoping to keep enough individuals alive in the hopes that one day their natural habitats will be restored enough to give them a fighting chance in the wild.

As the number of species at risk of extinction soars, zoos are increasingly being called upon to rescue and sustain animals, and not just for marquee breeds like pandas and rhinos but also for all manner of mammals, frogs, birds and insects whose populations are suddenly crashing. (Kaufman)

This topic brings up several ethical questions that are difficult to address.  In an ideal situation, zoos would have the resources to save all threatened species, however that is unrealistic considering the great number of species that are currently threatened. People are passionate about those threatened species that they personally find value in. This is a very anthropocentric view, because often times we are choosing which species to save based upon how we feel about them, rather than considering the intrinsic value of each every species – in other words, do we believe every living thing has a right to live and do we have a moral obligation to save them? I think so.

That brings us to the question of whether it is right for humans to make the decision of what species we will fight like mad to save and those we will watch slip into extinction.  It is something zoos will need to deal with as they play more the role of a conservationist, rather than simply being an entertainment venue featuring exotic animals.

Maybe our best option is to keep the sexy animals in the zoos to pack in the crowds and use the funds that they bring in to help save the less sexy.  It’s kinda like high school cheerleaders using their physical appearance to raise money to help fund the chess club. That’s kinda what zoos are doing today.

In the end, we need to realize the new calling for our zoos and appreciate their efforts, even if it means seeing less of the animals we’re used to seeing and appreciating the efforts to save those species on the brink of extinction.  If going to the zoo means seeing small fish in a tank fighting for their existence, people might wake up to what we’re doing to the planet.